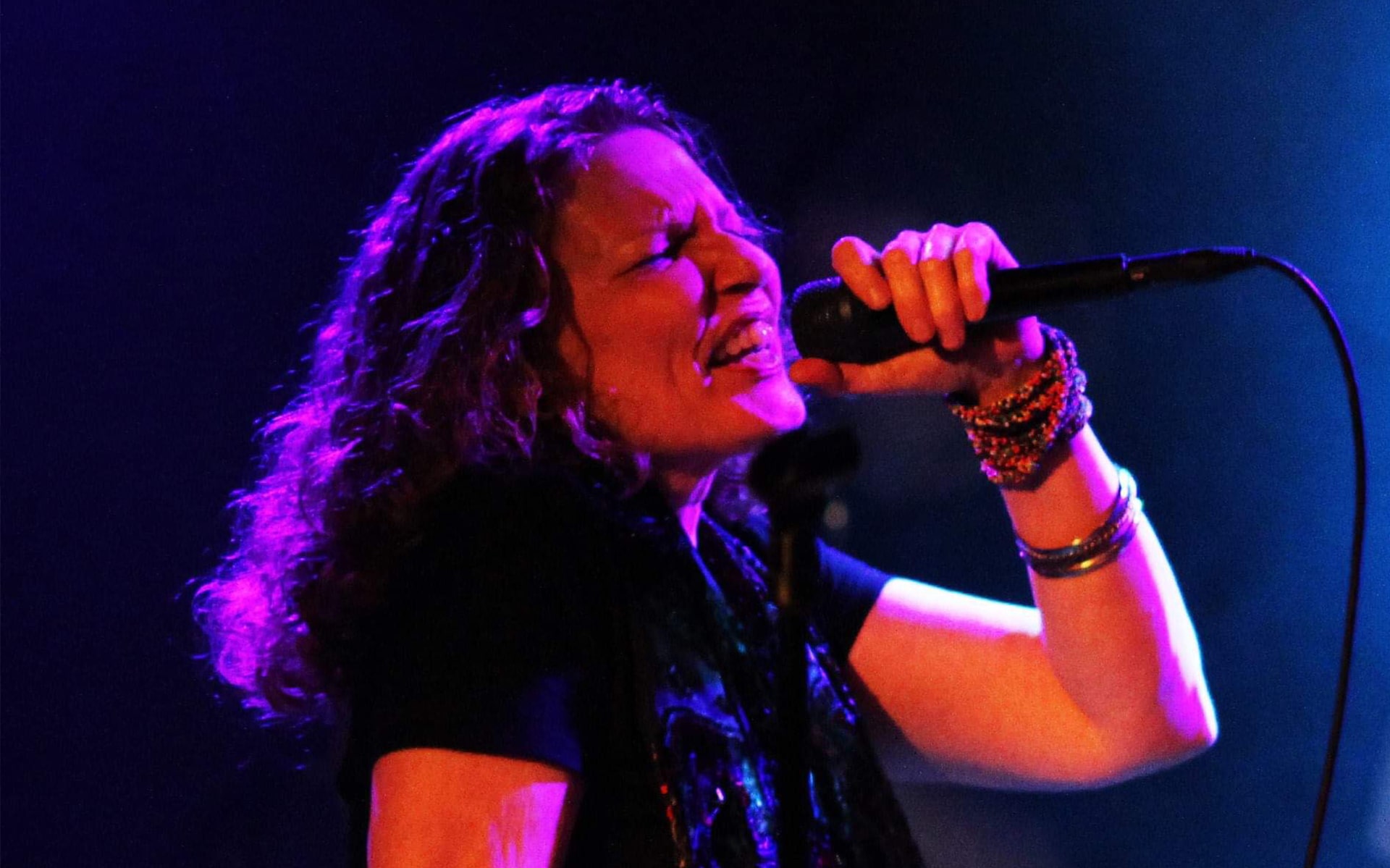 Picture this… a five-year-old with fiery curls that shadow the famous Bonnie Raitt, an artist this girl will one day come to be compared to, pulls out an old ukulele to serenade a family audience at her grandmother’s house with Hello Dolly again and again. The little girl grows up and buys her first record albums. Janis Joplin is a favorite. So are Jimi Hendrix and the Rolling Stones. Later she sees Stevie Nicks in concert and is mesmerized by her sultry vocal delivery. These are the sounds that inspire a teenager’s passion for blues and rock – music with grit and soul.

Mary Shaver has been singing all her life. She is first and foremost a blues artist influenced by the likes of Slim Harpo, Muddy Waters, Big Mama Thornton and Etta James. She labels her own style as “Texas, Louisiana and Chicago Blues meets Memphis Soul,” and local critics and musicians have likened her powerful voice to all her idols. But her path as an artist has not been a particularly straight or smooth one. Her twenties saw Mary’s music confined mostly to acoustic jam sessions with friends. Then, in 1989, Mary joined the rock/blues cover band One Thin Dime. They had a few original tunes and opened for national blues acts Mem Shannon, Sue Foley and William Clarke. But as is often the case in the competitive music business, the band members each had day jobs and other interests. They never got around to recording and Mary grew restless.

Priority for her music had to be juggled with the bill-paying necessities and challenges of everyday life. Mary returned to school and worked full-time as a paralegal for a non-profit organization. Yet she has long had the inner awareness that recording was in her future. Her catalyst came in the form of personal maturation and family crisis as Mary’s fortieth birthday loomed and her mother was in a near fatal auto accident. In early 1998, Mary found herself making the difficult decision to leave One Thin Dime to create music on her own terms. She had some savings. She had her talent and her voice. It was time to finally say “yes!” to her driving desire. Over the next 12 months, she and former Nighthawks drummer Pete Ragusa, gathered musicians and finalized a varied play list of classic and less covered blues and R&B tunes. The title cut was written by Mary and arranged by Pete. He also produced the recording. They cut her first disc, No Time Like Now in 1999. It was a long time coming – a labor of patience and love.

The release of No Time Like Now raised Mary’s profile on the DC music scene and built a buzz around her live shows. Regular airplay of No Time on WPFW 89.3 FM, and Wammie nominations and wins for best female blues vocalist followed, along with hard-earned respect from fellow musicians. Tapping this momentum, Mary gathered a group in early 2000 to include guitarist Keith Grimes and drummer Raice McLeod, both original players with the great Eva Cassidy. The original line up also included local bassist extraordinaire Wade Matthews (the Assassins and Nils Lofgren). The Mary Shaver Band had steady gigs at blues festivals and favorite local clubs in the Washington DC area. The band opened for Southside Johnny and the Asbury Jukes at the Birchmere. Mary Shaver Band: Live (at Blues Alley) was recorded in 2006, which included Everything I Need.

Mary identifies with musical genres that are honest, raw and deep in emotion. She has found that in the blues, soul, R&B, and classic rock. Music is an all-consuming passion for Mary, evident in her hectic schedule, including a full-time job outside of music. In October 2014, she disbanded the Mary Shaver Band, after 14 years. Then Mary focused on songwriting and learning rhythm guitar. She’s been a performer and professional musician for 26 years.

Mary can also be found belting out old-school blues with Dave Sherman (guitar) and Roger Edsall (harmonica), a pair she’s worked with steadily since 1999. The Smokin’ Polecats are blues purists, whose emotionally raw rhythms draw out much of the very best in Mary’s vocals. Mary continues to do shows with the Smokin’ Polecats. They have opened shows for Joe Louis Walker, the Outlaws and the Marshall Tucker Band.

Mary released an EP in 2016 entitled Full Circle, produced by Marco Delmar. She wrote the songs, sang lead/ harmony vocals and played rhythm guitar on all tracks. She had friend and world class percussionist Lenny Castro, lend his talent to the recording. Steph Paynes, from the NYC based Lez Zeppelin played lead guitar on the sessions. Rounding out the rhythm section was Eric Selby (drums) and Barry Warsaw (bass). Find Full Circle on iTunes and CD Baby.

For the past 4-5 years, Mary has found herself once again making music on her own terms. She’s teamed up with fellow blues artists Bad Influence. From Walter Reed Army Medical Center to the Soundry in Columbia, MD – their onstage musical chemistry is undeniable. Mike Tash (Bad Influence) and Mary have formed a duo and are playing regularly in Northern Virginia and Maryland. See Mary’s schedule on this site.

Born and raised in Prince George’s County, MD and now living in Fairfax County, VA – Mary still calls the DC, Maryland and Virginia area home and has a special affection for local audiences and outdoor venues. To see her play live is to truly experience Mary’s music. With complete focus she becomes, in her own words, “entranced. All I know at that moment is what I’m singing and what I’m feeling from the band and the audience.” For her growing following of fans, that moment sounds just perfect. 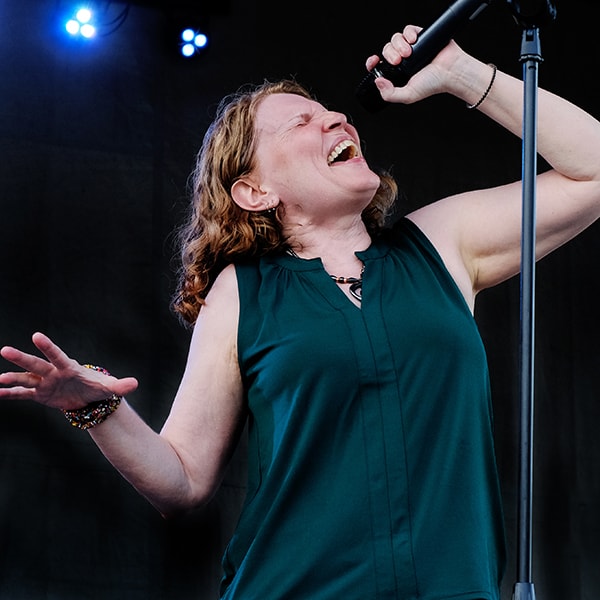 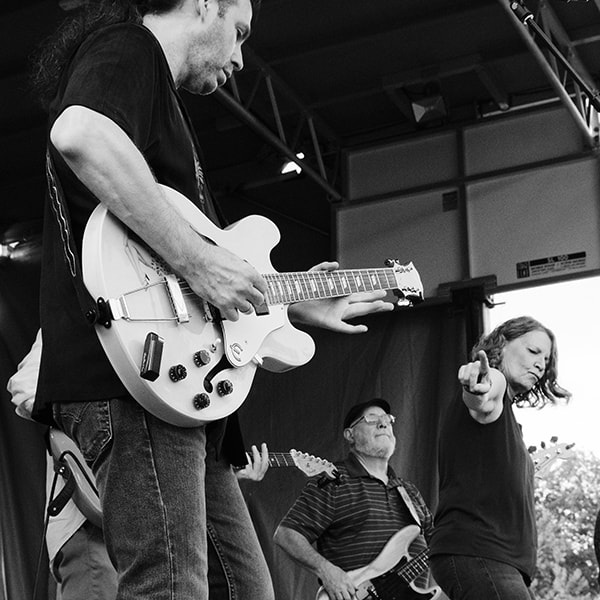 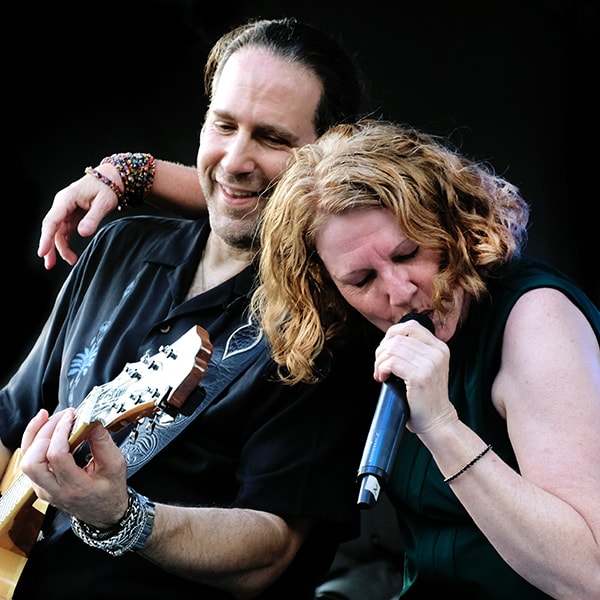 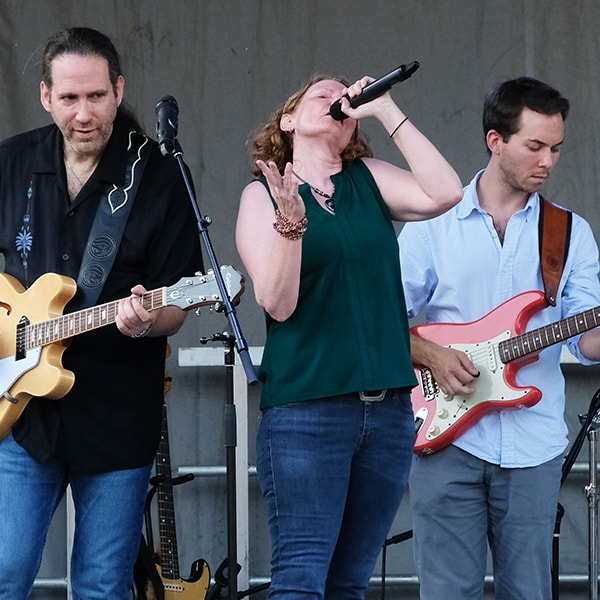 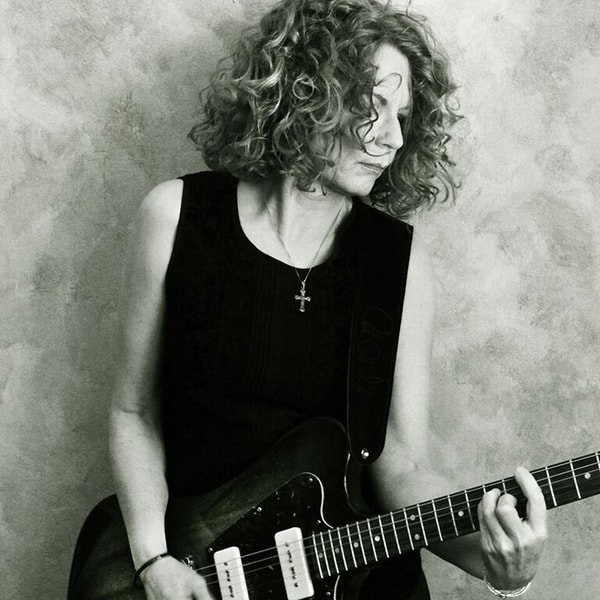 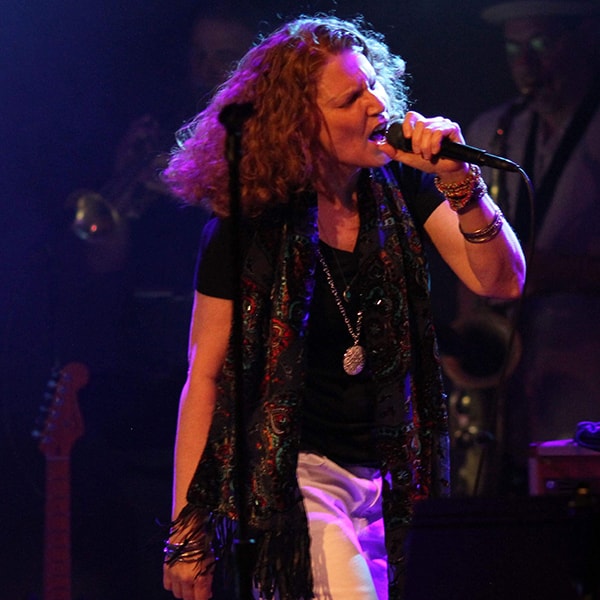 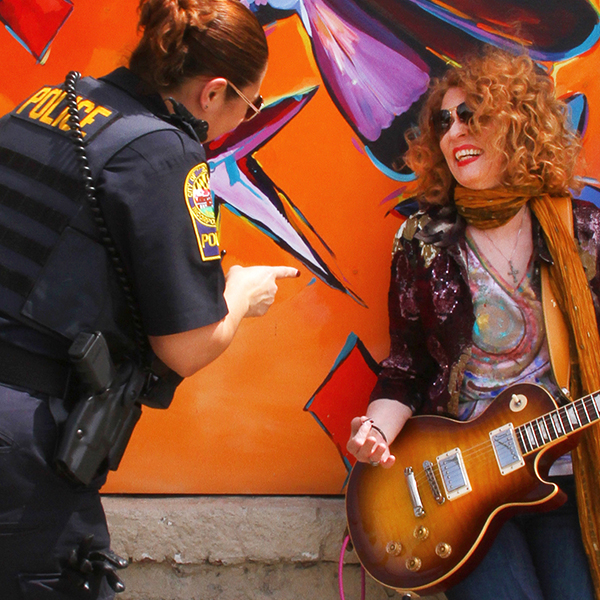 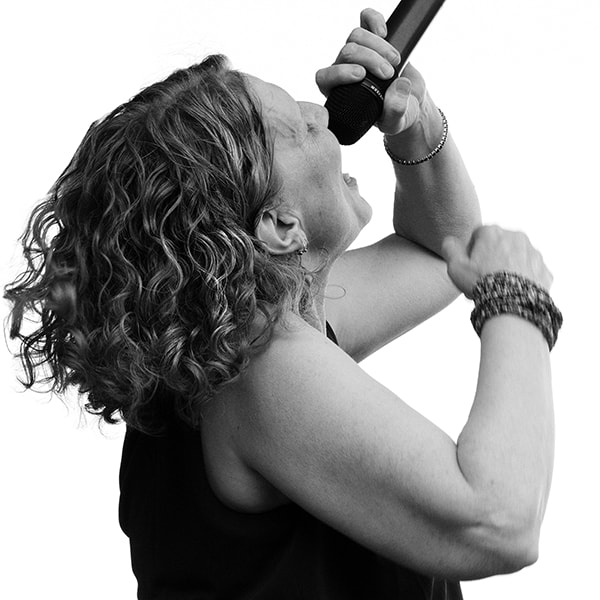